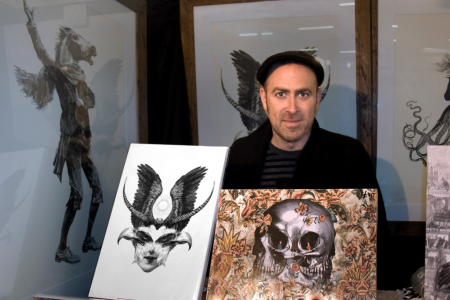 Dan Hillier was thrust into the general public’s attention in 2014, when his stunning image ‘Pachamama’ was used by rock band ‘Royal Blood’ – on the cover of their platinum selling debut album.

His style is mainly made up of collages created from bits and pieces of old Victorian prints, which he sources from 1800 woodcuts, engravings, anatomical drawings and various illustrations. Hillier’s beautiful, classically rooted images, are characterized by depictions of fantastical human/animal hybrids, drawing on, but rarely literally depicting, ancient mythological beings, Victorian freak-shows, and dream imagery.

The artist’s previous exhibitions include shows at the Saatchi gallery, the ICA and more recently, The Louvre.

How would you describe your visual style?

Extract from interview with Dan Hillier in February 2016, for Shakespeare’s Globe ‘On the Blog’.
You can read the full interview here >> 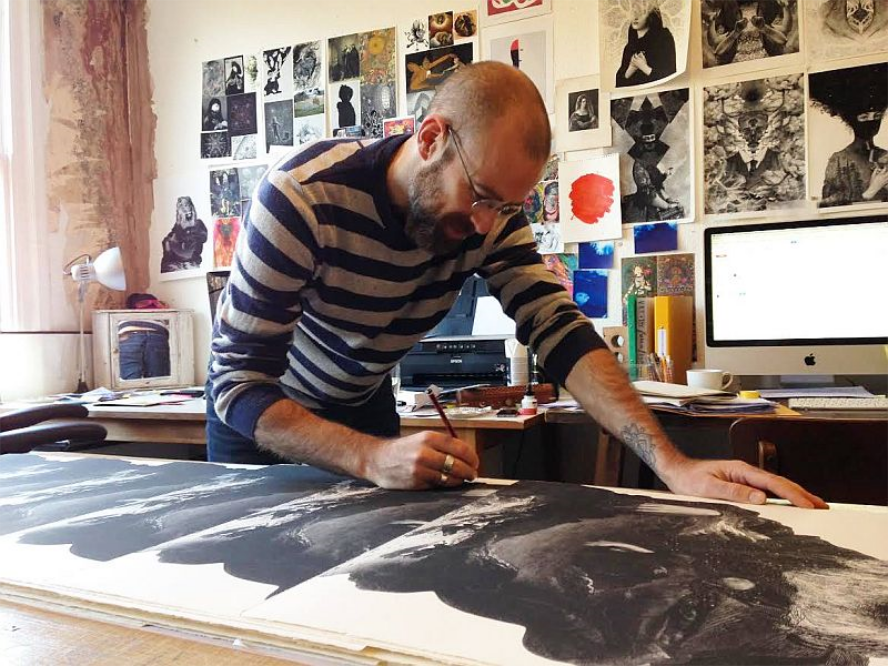 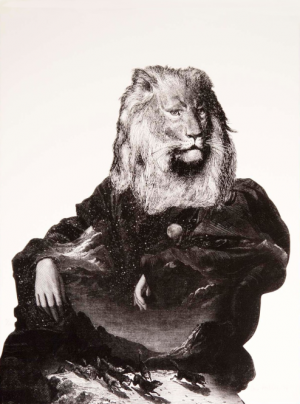