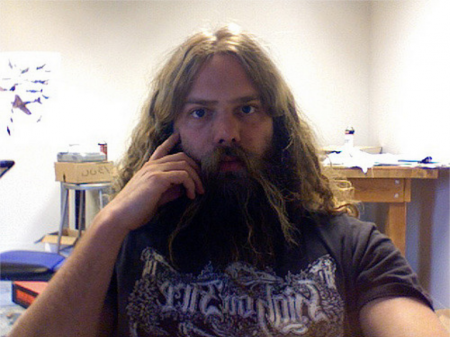 Hunter Stabler deals with the architecture, patterning and symbols of mythical and theoretical origins. Using multicultural religiously based patterns and cymatic patterns to construct images of mystical creatures, subtle invisible phenomena, theoretical shapes of the universe, and microcosmic vibratory events.

Above all he is a master paper cutter. The formal aspect of his work involves a play between the illusion of space, actual physical space, and the two- dimensionality of the paper. Perspectival patterning creates the illusion of form. Flat patterning defines the surface of the picture plane, and a physical cast shadow shows the actual space and thinness of the paper.

Based in Philadelphia, Pennsylvania, he has exhibited in major galleries from New York to Berlin.

Your work explores various religious symbols, what is it about them that interests you?

I started working in a way that has it’s roots in some of the anthropological beginnings of image making. That being: symbol creation, symbol use, and pattern making. These methods are historically shown to be pan-culturally present in art pertaining to religion, mysticism, gnosis, transcendence, enlightenment…

Extract from interview with Hunter Stabler in Laminate Most Wanted magazine, with Brad Clark.
You can read the full interview here >> 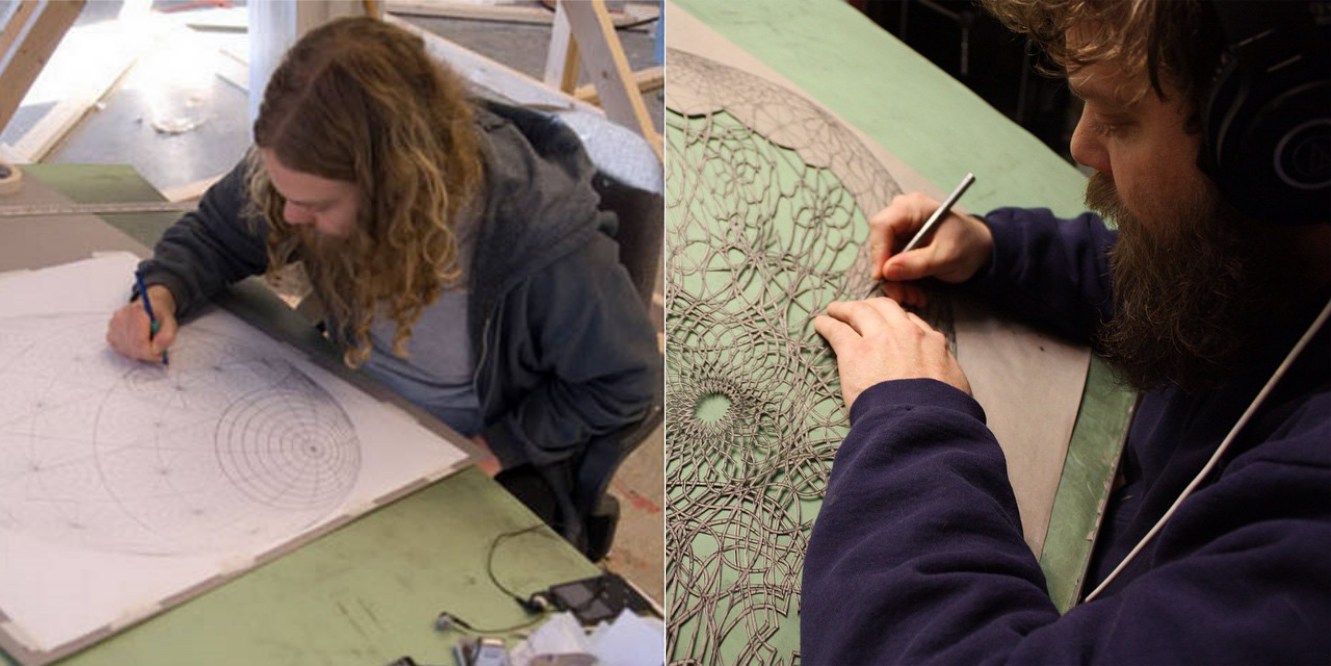 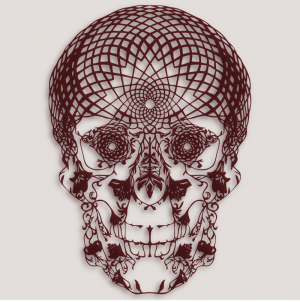 A ‘paper-cut’ limited edition release, signed by the artist